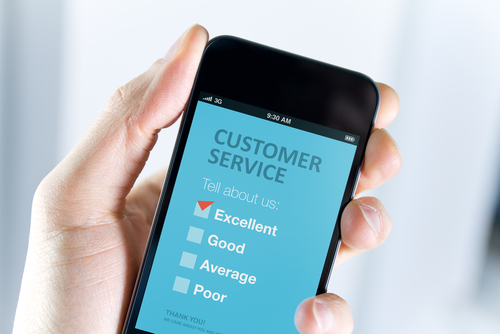 ‘Hospitalitem’ is a Latin word meaning “friendliness to guests,” so it’s not hard to see where the word hospitality comes from. Hospitality involves making others feel comfortable and welcome and are the foundations on which the hotel industry are built on. Since the beginning, it is thought that these long-standing traditional values can only be successfully delivered and received as a face-to-face interaction.

However, Mobile hotel technology has shaken up things in the travel and hospitality industries unlike any other innovation in quite some time. While telephones took nearly 80 years to reach half of U.S. households, Smartphones did it in less than 10. Pew research estimates that 90% of Americans have cell phones; 64% of which are a smartphone of some kind. Millennia’s were and sometimes still are the first to be collared as the group most likely to be mobile / smartphone dependant but mobile technology has been embraced by all travelling age groups due to its sheer convenience and efficiency.

This rapid adoption though has caused some needless apprehension for some luxury and boutique hoteliers. For them, they believe that the very idea of mobile hotel technology entering their hotel space could undermine the human touch many travellers appreciate. While there is no doubt that the relationship between hospitality and technology is a balancing act, by providing guests the choice, technology can actually add value, convenience and personalization to their stay resulting in improved guest satisfaction, loyalty and increased revenues.

Newer mobile hotel technologies are not meant as a replacement or substitute for hotel staff in any way but rather to compliment and enhance existing hotel services allowing your staff to further service guests. Offering a choice of service has been a game changer in other industries such as the banking, healthcare, retail, and more. All have embraced advances in technology; Airlines allow travellers to drop bags, check-in, print boarding passes prior to flying and also give then the option to control the screen, seat and menu in advance. According to SITA’s Passenger IT Trends Survey 2016, 57% of all passengers use self-service technologies for check-in. The traditional service employee check-in promoted long lines, disgruntled customers and large staffing levels to complete repetitive tasks but self-service has brought greater efficiency, convenience and shorter wait times for all passengers! 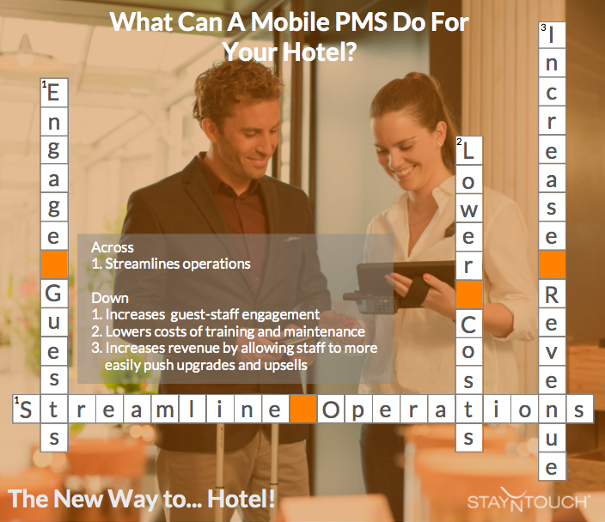 In retail, Apple were one of the first to use mobile hotel technology to redefine the notion of customer service allowing their customers to check-out anywhere without waiting in line –many others were quick to follow suit such as Home Depot, Target, Barneys, Nordstrom etc. A year after rolling out smart devices to employees, Nordstorm reported a 15.3% increase in retail sales with both the average selling price and the number of items sold increased. And while maybe some of us were hesitant at first, online banking and machine banking are now the norm. It is just what you have come to expect as a consumer.

So, with many industries readily adopting and offering the latest in mobile innovations to their customers, it makes sense then that hotel guests expect the same level of control: they are using multiple devices and like to have control over their choices, content and facilities. Hotels that have begun and do offer technology choices to customers have unsurprisingly seen a massive uptake by its guests; in 2015 Marriott recorded more than 2.7 million mobile check-ins. “…A need for technology is much more significant than what we’ve had in the past”, President and CEO Arne M. Sorenson, Marriott International.

Offering guests the choice of mobile technology is now good customer service. It doesn’t change the basic values of hospitality, if anything it helps you to continue delivering an exceptional service, but now with more efficiency. A Cornell Hospitality report (April 2015) said brands that provide a consistently exceptional hotel stay via technology “are not only able to remain relevant, they can also strengthen guest loyalty, motivate return visits, increase average daily rate, and drive incremental hotel revenue.”