A Recap of HITEC Houston: The StayNTouch Edition 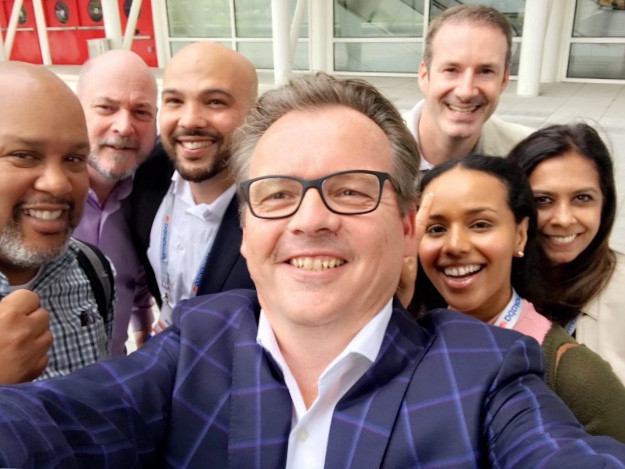 For many hotel technology enthusiasts, HITEC often becomes an eagerly anticipated yearly highlight, and we’re no exception! Having just returned from this year’s HITEC in Houston, it’s hard to believe we’ve been hitting up the world’s largest hospitality technology show for the past five years now! Not surprisingly, we had an amazing week – and quite the busy one too. We had great conversations with both familiar faces and with a number of new potential prospects – which we are very excited about progressing.

Attending HITEC as an exhibitor is no mean feat and our week was jammed packed from start to finish. While the show didn’t actually kick off until Tuesday, we arrived into Houston a day early. The weather may have been rainy but our spirits were high! We hit the ground running and quickly got our booth exhibition ready and then checked ourselves into the beautiful Hotel Alessandra, the place we called home for the week. 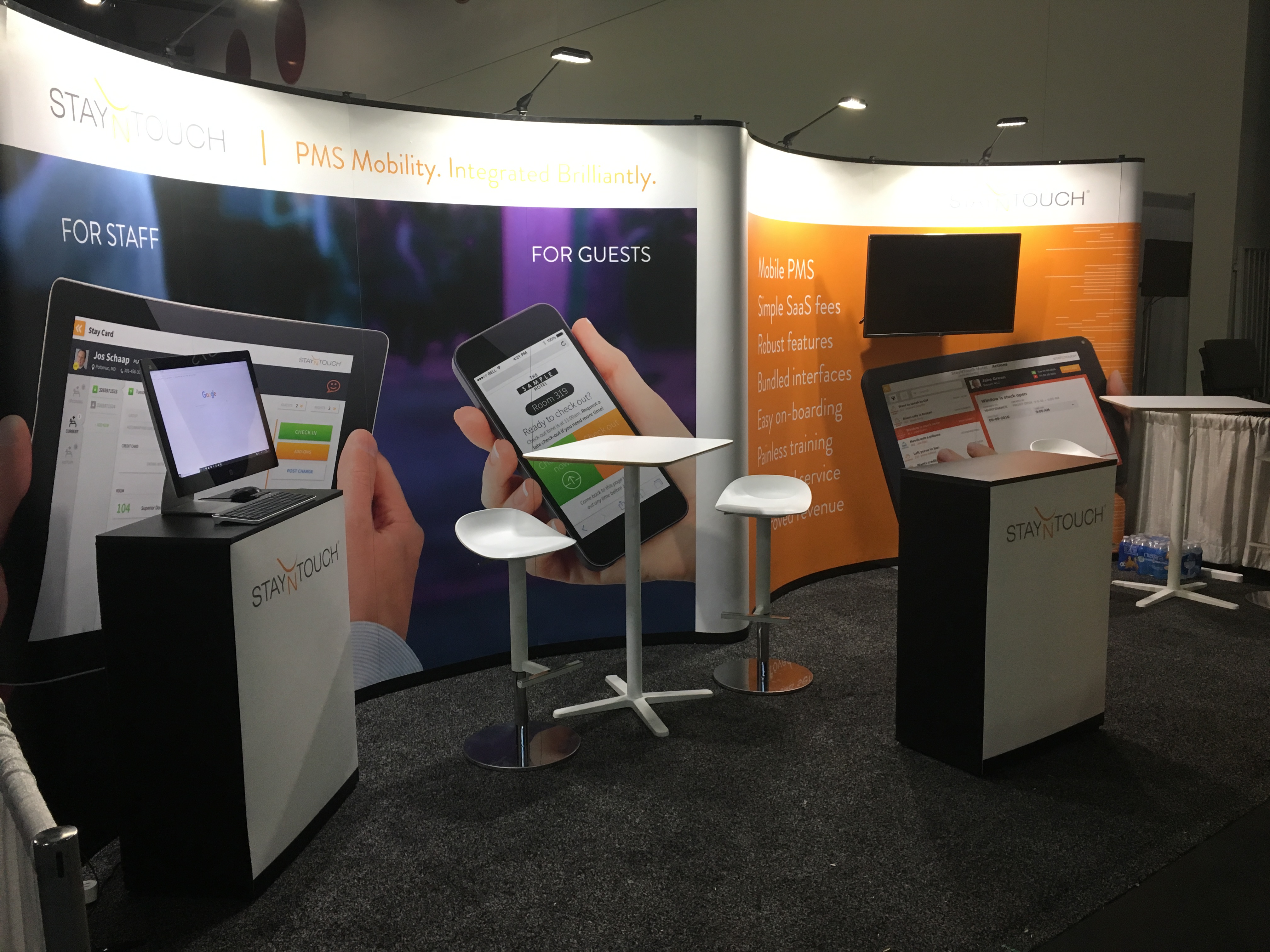 Tuesday morning, we were refreshed and ready for action. We made our way to the George R. Brown Convention Centre and spent the day meeting with many hoteliers, making great connections and forging future relationships. Many visitors to our stand had great fun playing our Hotel Jeopardy trying their best to see if they were a true hotel maven!

A lovely welcomed surprise on Tuesday was receiving an Innovative Technology Award from Hospitality Upgrade! And to top the day off, during the evening we hosted a customer appreciation event at Hotel Alessandra and invited along some of our clients and potential future prospects. It’s great when the opportunity arises, such as an event like HITEC, to catch up with our customers and share some good food, drinks, and conversations outside of the office environment. 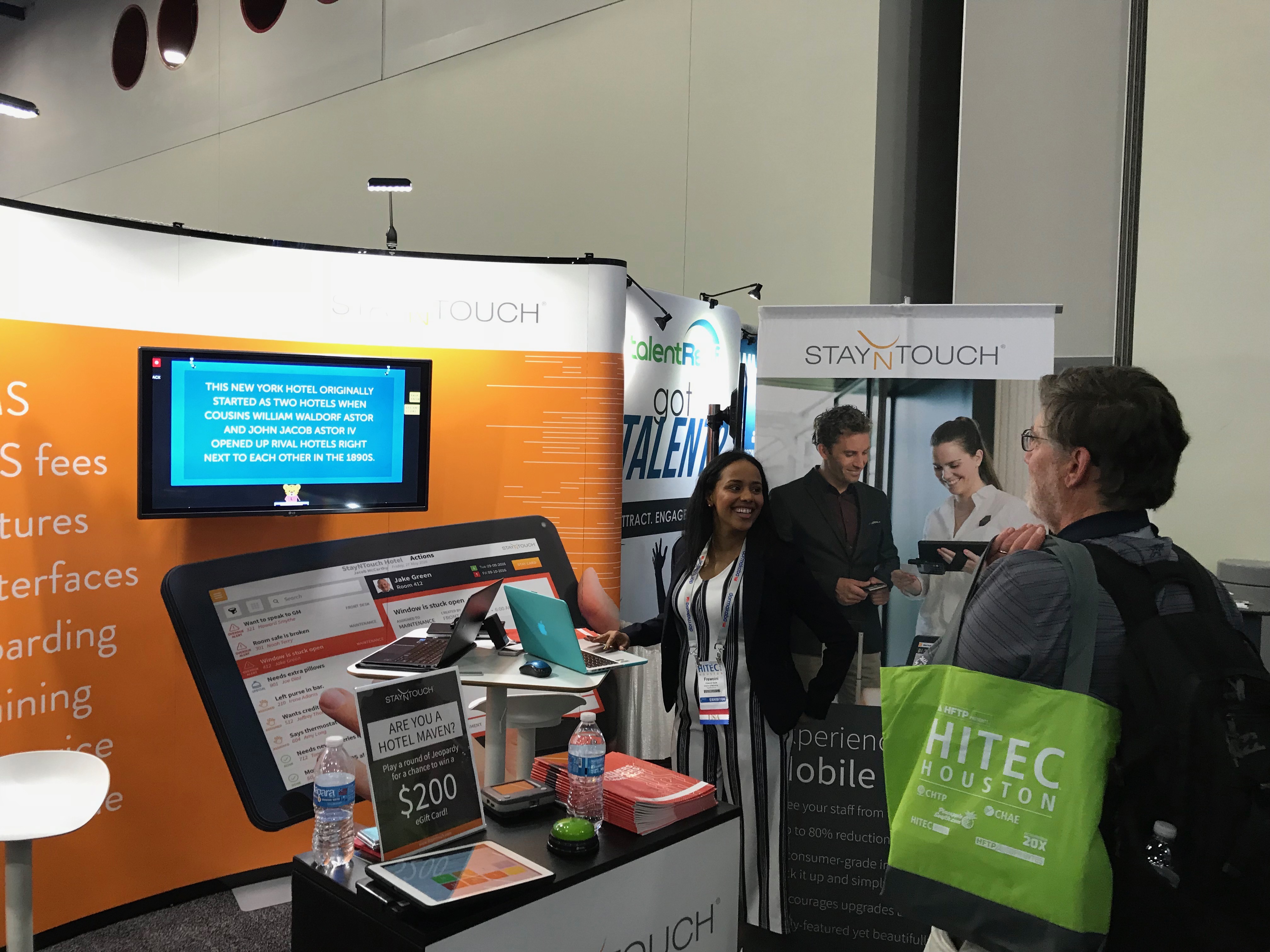 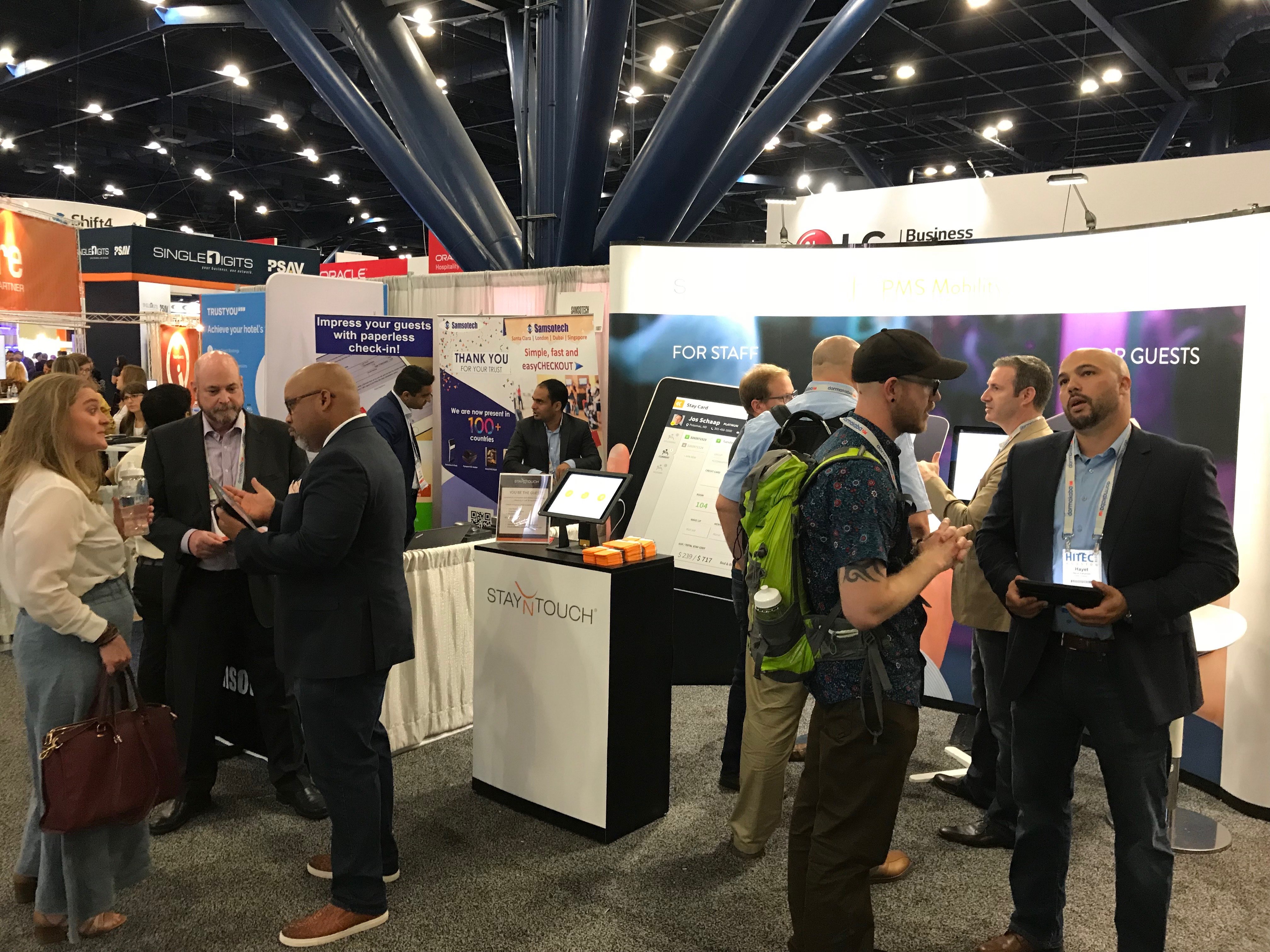 Wednesday morning, Jos, our CEO and Founder, led a technology showcase discussing the changing dynamics in today’s guest expectations and how a modern, mobile PMS can help hotels mount an effective response to those demands. Jos was joined on stage by one of our customers, Modus Hotels who provided a candid testimonial on how our products have helped them, Modus Hotels, prioritize the guest experience, streamline operations and capitalize on incremental revenue. Moreover, we were delighted that the event was well attended and that a great discussion followed the presentation. After another successful day at HITEC, making even more great connections, we recapped the day over dinner at Chapman and Kirby Restaurant. 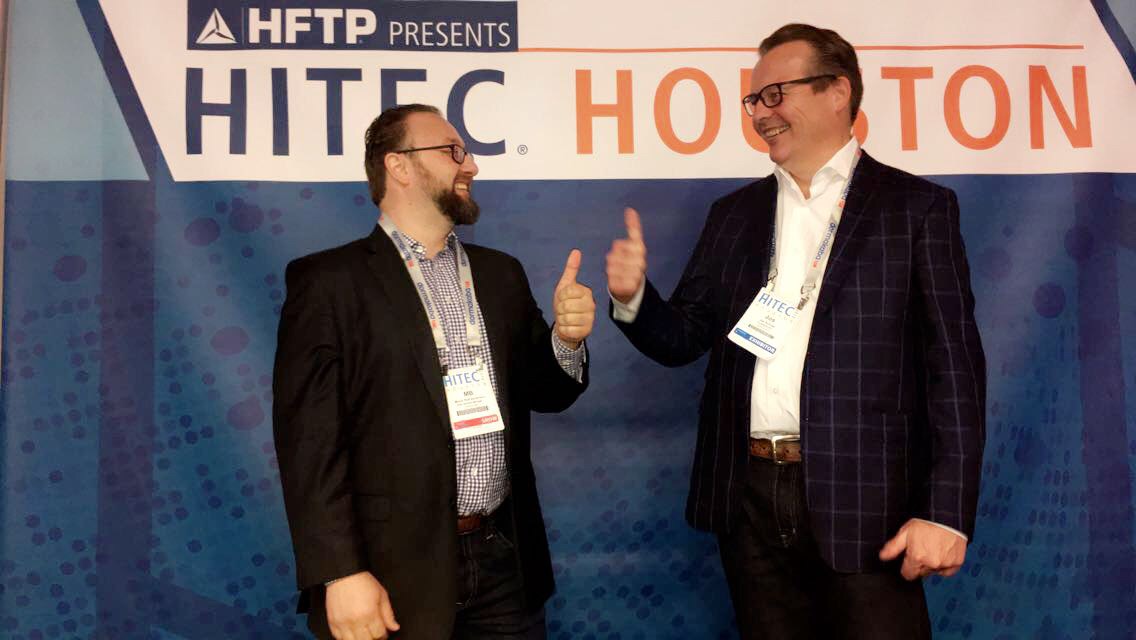 Thursday was the last day of HITEC 2018 at the George R. Brown Convention Centre. We managed to squeeze in some last few conversations and make some further contacts before packing up and heading home.

This past week we may have spent countless hours manning our booth, speaking to customers, old and new, giving our audience a strong sense of what it is we do and who it is we are, BUT we loved every minute of it. It’s been great. Here’s to HITEC 2019! We’re looking forward to it already!