New York, the city that never sleeps. And if you’re a tourist, you probably won’t get to sleep as according to a recent article featured on Skift, a one night stay in the city can cost north of $1,000 during peak season. The city is bustling with tourists like never before and looking for a half-way decent room for under $500 a night is a challenge. But it wasn’t always this way.

Take a quick trip back to the 1980s and New York City was quite a different place from the cosmopolitan urban city we know today. It was a gritty, graffiti-strewn city, where homicides were at near-record highs and the crack epidemic was raging. Times Square was far from a tourist mecca; it was an eclectic mix of legendary grand theatres, a den replete of hustlers, pornographic movie halls, and sex shops. So, what changed?

The Marriott family has been credited for playing a huge role in democratizing New York City hospitality scene, taking risks with the development of an enormous hotel at a time when hotel investment was anything but a sure bet – and it wasn’t just a hotel in New York, it was a hotel in Times Square aimed to not only attract visitors to area, but to keep them there. After years of delays the hotel eventually debut in 1985. The rest they say is history.

However, this all coincided with a newly established aggressive policing policy and the rezoning and redevelopment of many areas leading to a rapid clean-up of the city. The city became more attractive, tourism started to grow and the economic force they provided had the pleasant side effect of making the city ripe for a new wave of evolution and experimentation for hoteliers. It also showed the power that tourism has to help reinvent neighborhoods and as a result, over the past two decades, tourism to Big Apple has swelled from 33 million to nearly 63 million annual visitors, with powerful ripples throughout the city’s economy. Once just one sector among many, tourism has risen to become one of the top four employment drivers in the city.

With visitor numbers like this is not surprising that demand for accommodation is at an all-time high. As of November 2018, year-to-date occupancy in the New York City hotel market was 87.3 percent, according to STR. With successful hotels generally operating with between 60 and 70 percent occupancy anyone in the business would know that 87.3 is extremely high. Not only that but hotel development in the city has continued apace with tourism growth. In 2015, New York City had more than 107,000 hotel rooms, 48% more than in 2006 and by the end of 2019 the industry plans to add another 26,500 rooms. Even though demand in the city has increased along with occupancy, the increased supply of hotel rooms hasn’t undermined the pricing power of individual hotels.

But, in “oh-so-pricey New York”, after years of pushback from developers dead-set on maximizing per-room revenues due to demand still at an all-time high, hoteliers are finding a new way to offer more bang for travelers’ bucks all across Manhattan—whether they’re looking to pay $200 a night or $2,000. A new wave of innovative “hip” hotels are bursting onto the scene, with lower price points and offering so much more than beds and minibars, they’re destinations in and of themselves. “People don’t tend to hang out in their rooms” Mitchell Hochberg, Lightstone Group (…who developed the newly opened Moxy Chelsea). “So much space is wasted in a traditional hotel…Maximizing value from each square foot is essential to maintaining the bottom line.”

Their philosophy is with clever use of space and design you can offer a much more attractive price point to get them in the door and then extract value by monetizing every bit of space available. “Rooftops have become revenue-generating. Ground floors have become community melting pots. Bakeries, flower stores, coffee shops—they’re all revenue-generating toys, as we call them. Give people all those venues to play and spend money in, and you can maximize profit with smaller rooms and lower prices” Sharan Pasricha, CEO Ennismore.

If you’re overdue a trip to the Big Apple and are looking for somewhere to stay within budget, or as an hotelier want to implement some of their money making ideas, check out the full article on Skift. 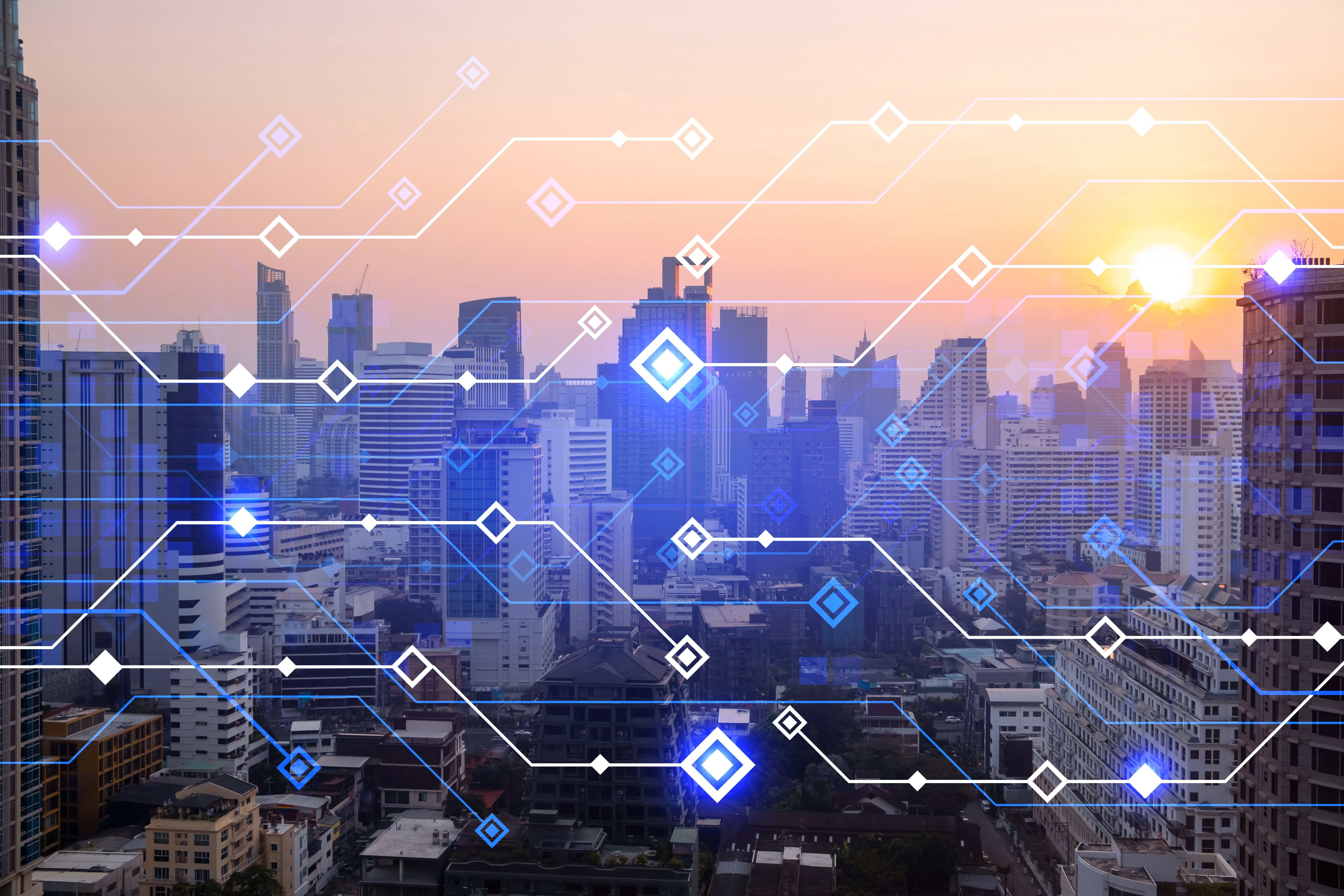 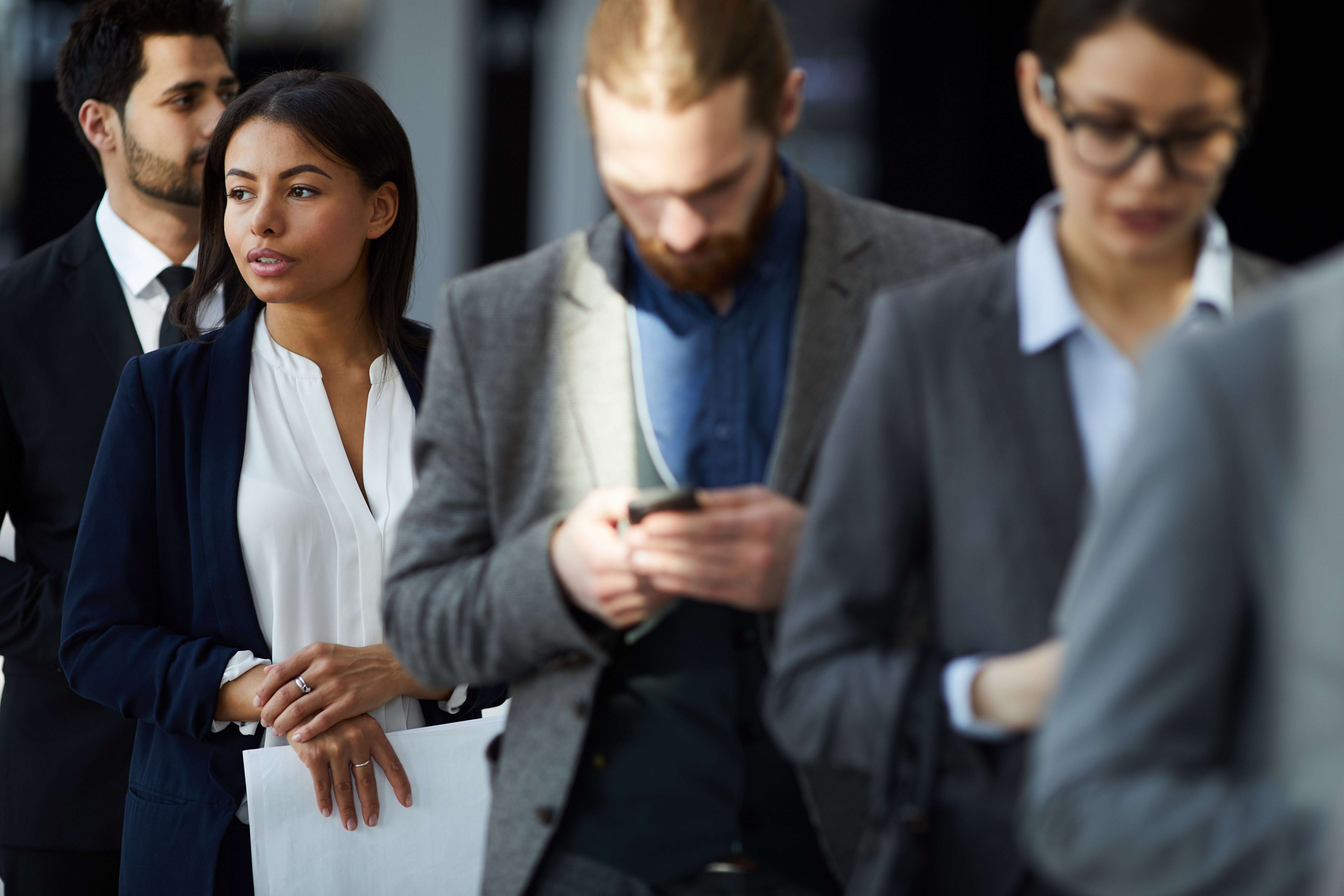