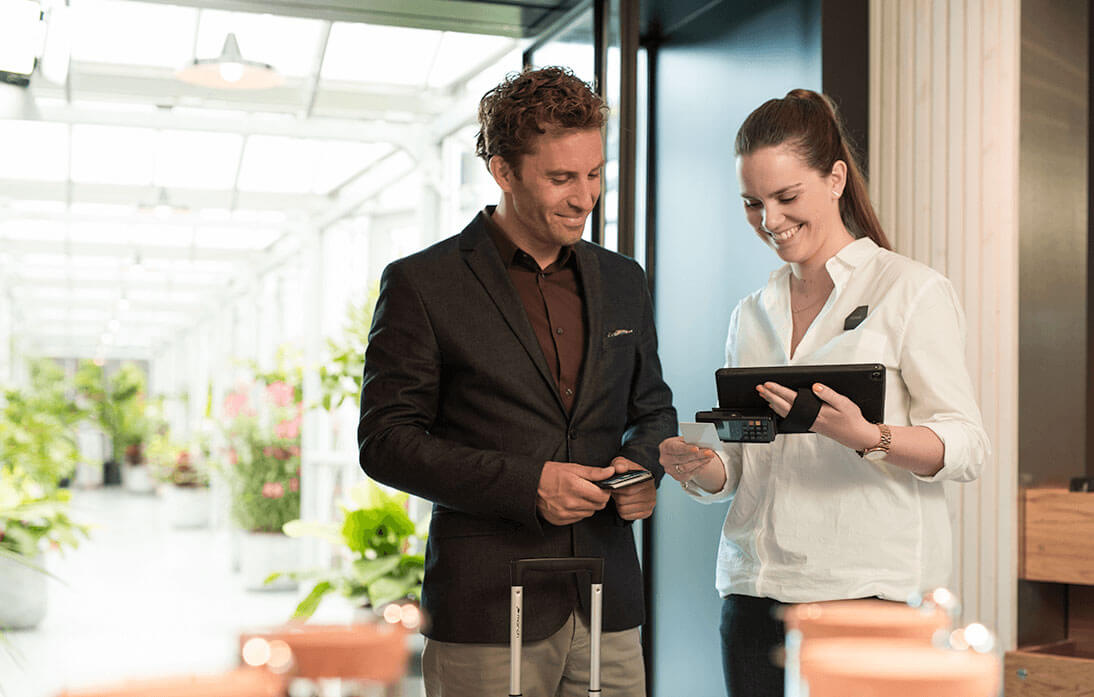 On Friday, March 6th an executive order was issued by President Trump ordering StayNTouch’s parent company, ShijiGroup, to divest from StayNTouch. Although we disagree with the executive order, we will fully comply in a way that will not disrupt the business or operations of StayNTouch or StayNTouch customers. Despite Shiji’s full cooperation and best efforts to assure the government otherwise, the U.S. Government has cited Shiji’s potential access to StayNTouch guest data as a threat to national security. Shiji does NOT and has never accessed the guest data of StayNTouch customers–period. Shiji offered a range of significant proposals to mitigate any concerns the U.S. Government might have, including further restricting access to guest data and appointing an independent monitor to ensure these protections. Unfortunately, these proposals were not accepted. StayNTouch has grown tremendously as a product and a business over the past 18 months, nearly doubling the number of hotel properties in our portfolio. We fully intend to continue that growth and further cement StayNTouch as a leading Hotel PMS provider in the industry. Although StayNTouch has been a subsidiary of Shiji, we have always maintained legal and operational independence from our parent company. This remains true for our operations,

StayNTouch In The News

The New Era of Personalization: The Hyperconnected Guest Experience

StayNTouch to Liven Up HITEC With a PMS Technology Showcase and an Exciting Game of Jeopardy-The Hotel Maven Edition! (Booth #1003)