Hotels in the Cloud: Now a Financial Imperative 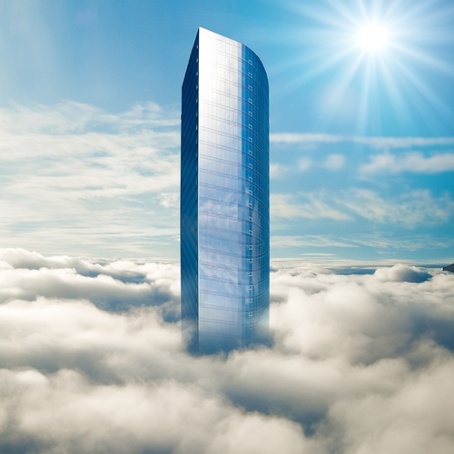 Software as a Service (SaaS), also known as ‘Cloud Computing’ is sometimes referred to as ‘on-demand’ software that is hosted on the Internet. Applications are then accessed via the user’s browser rather than being installed locally on their PC.

SaaS is used by many industries and is expected to grow steadily into the future; according to Gartner global cloud service market is estimated to grow by nearly 17% in 2016 to total $204 billion, up from $175 billion in 2015. “This strong growth continues to reflect a shift away from legacy IT services to cloud-based services, due to increased trend of organizations pursuing a digital business strategy.” Gartner.

In the hospitality sector though, cloud computing has suffered the same slow take up like many other technology advancements and improvements, and certainly has not reached its full potential. Connectivity and security was, and can still be one of the most often-cited objections to embracing cloud computing; some operators had, and can still have, issues and concerns about their data being hosted by remote servers and fears of potential downtime. However progression and security improvements have meant that the vast majority of hotels have moved past any previously associated concerns. Their mind-set is focused round achieving business goals such as increased revenue, enhanced guest services and improved operational efficiency and therefore understand that the pros of cloud computing far outweigh the risks.

The Payoff: Cloud computing has both strategic and operational advantages and has the potential to offer hotels increasingly simplified IT departments. Hotels have the opportunity to shift their IT budget by moving from Capex to Opex and lower costs associated with running a PMS (along with other applications such as CRS and RMS). Cost savings for a hotel by moving to cloud computing can potentially be very high. West (2010) has estimated that a range between 25% to 50% cost savings is realistic.

With SaaS, buying and installing programs on a computer seems a thing of the past. SaaS customers have no hardware or software to buy, install, maintain, or update. Access to applications is easy: you just need an Internet connection. Cloud software removes fixed locations and space limitations. With this a receptionist can just take a tablet, or even a smartphone, and turn it into a portable front desk to provide services anytime, anywhere they are needed.

Cloud computing presents many benefits; Hotels that are clinging onto old technologies are making costly mistakes and enduring the headaches of managing them. For those who are breaking free of the shackles of legacy IT systems, they are better positioning themselves by creating a flexible technology environment that is streamlined, adaptable and more cost effective. “The cloud is creating a foundation for a flexible assembly model, not only to tap into past tech investments that organizations have made, but also to enable them to transform their business models quickly.” IBM’s Robert LeBlanc.